Dr. Shah was born and raised in Kambhat, Gujurat and graduated from Government Dental College in 1982 with a B.D.S. (Bachelors of Dental Surgery). He then moved to the United States in 1985.

In 2005, he decided to expand his horizons and further specialize in Implantology: Surgical & Prosthetic Treatment and received hisadvanced degree at New York University College of Dentistry.

As a father and husband, Dr. Shah is a firm believer in strong familyvalues and carries this philosophy into his practice, giving his patients the care and attention they deserve. Using state-of-the-art technology Dr. Shah is committed to excellence, and dedicated to his own personal development. He has been given the high honor and recognized as a Fellow of the International Congress of Implantologists.

At Smile Dental Center of NJ PA, we understand the importance of having a dental practice that provides you with exceptional care. Our staff is committed to serving each and every patient with attentive care and impeccable dental work.
Make an Appointment 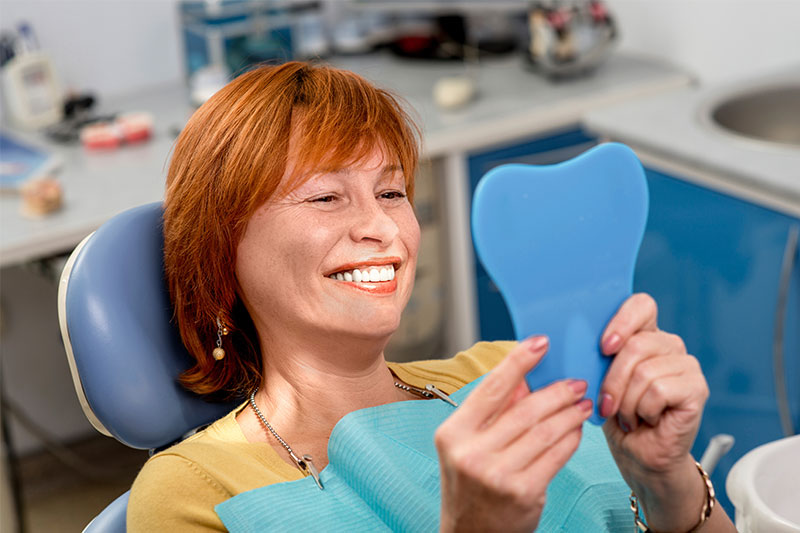